Stocks pared gains Tuesday, with the Nasdaq tracking toward back-to-back sessions of gains as tech stocks continued to recover last week’s losses. The Dow eked out a modest rise after briefly dipping during intraday trading.

Equities mostly poised extended gains from Monday, when each of the three major indices closed more than 1% higher, and the Nasdaq rose for the first time in three sessions. Apple (AAPL) shares pared earlier gains and then fell, after company held a virtual product launch event Tuesday afternoon focused on the Apple Watch and iPad. The communications sector was the best-performer in the S&P 500, followed closely by real estate and information technology.

“Last week was rough. I think markets are at a crossroad since we’ve gained so much since March. And the economic data’s been better, the health data has been encouraging, since cases are falling. But from a markets perspective, nothing is really decisive,” Tom Lee, head of research at Fundstrat Global Advisors, told Yahoo Finance’s The Ticker on Monday.

“I think investor are still torn, and I think that’s why they’re sticking with these tech stocks,” he added. “But I don’t think tech needs to roll over for cyclicals to work. I think for cyclicals to work, investors just need to be confidence that the good news on the economy is continuing. And then the cash comes off the sidelines and the sentiment which was really bearish turns positive, and I think that’s what fuels the rally into year-end.”

Better-than-expected economic data out of China overnight helped boost contracts on US stock indices and global equities, as signs that the economy first hit by the coronavirus pandemic was bouncing back at a faster than anticipated clip. China’s retail sales rose in August by 0.5% year-over-year, marking the first increase so far this year and topping expectations for a flat reading. Industrial production increased 5.6% in August over last year, versus a 5.1% rise expected.

A slew of new deal-making activity helped contribute to a more risk-on session in markets. Nvidia announced the largest-ever chip industry deal to purchase SoftBank’s Arm unit, Gilead (GILD) unveiled its intent to purchase tumor-fighting drug-developer Immunomedics (IMMU) and Oracle (ORCL) confirmed it was in the running to become a “trusted technology provider” to ByteDance’s TikTok, edging out Microsoft (MSFT) for a tie-up with the fast-growing social media platform. Oracle – which will still need to undergo a US national security review and win approval from President Donald Trump for its partnership with TikTok to come to fruition – saw shares trade slightly lower in late trading, after closing 4.3% higher earlier in the day.

Tuesday will also mark the first of two days of meetings for the Federal Open Market Committee. The Federal Reserve will release its September monetary policy statement Wednesday afternoon, followed by a press conference with Fed Chair Jerome Powell. Both the statement and remarks are expected to reaffirm policymakers’ cautious tone on economic growth during the pandemic, and potentially lay the groundwork for more specifics on the central bank’s plan for forward guidance, following its newly announced policy framework around inflation announced at its annual symposium in late August.

“Given we just got a significant update from Fed Chair Powell at the annual Jackson Hole Symposium, the upcoming meeting should garner much less fanfare than usual,” RBC Capital Markets economists wrote in a note Friday. “Most of what Powell touched on at Jackson Hole was very forward-guidance driven. So we will hear about 1) more willingness to let inflation run above 2% (the inflation averaging provisions) and 2) letting the unemployment rate drift well below the natural rate in the future (the de-linking of employment and inflation that Powell promoted).”

“From our lens the recent tweaks are merely a concretization of an already active process,” they added.

Apple held a product launch event Tuesday focused on launching new versions of its Apple Watch and iPad, along with Apple One, a subscription bundle including iCloud, Music, TV+, Arcade and Fitness+.

Shares of Apple pared some gains during and following the event, cutting its advance to just 0.2% in afternoon trading.

The three major indices held in positive territory Tuesday afternoon, with the Nasdaq strongly outperforming with a 1.6% advance. The S&P 500 rose nearly 1%, and the Dow was up 0.4%, or 106 points, just before 1 p.m. ET.

The tech-heavy communication services sector led gains in the S&P 500, and Intel and Apple buoyed the Dow,

The median household income in the US increased by 6.8% in 2019 to $68,700, according to the Census Bureau’s annual report out Tuesday. The report, which captured the period before the pandemic devastated economic growth and put tens of millions of American out of work, also showed that the number of individuals living in poverty fell by 4.2 million to 34 million last year.

US industrial production rose for a fourth straight month in August, Fed data Tuesday showed, but by a weaker than expected rate, as a recovery in manufacturing began to lose steam.

Industrial production increased 0.4% in August over July, missing expectations for a 1.0% rise. However, July’s increase was upwardly revised to 3.5%, from the 3.0% previously reported.

Capacity utilization totaled 71.4% in August, matching expectations and improving from the 71.1% reported for July. This metric gauges the percentage of factories, mines and utilities facilities in use during a given month.

Import prices for the US rose by a greater than expected margin in August, extending an increase from July as inflation picked up.

The Labor Department’s import price index increased 0.9% in August over July, representing a rate that was nearly double the 0.5% increase expected. Import prices rose by an upwardly revised 1.2% in July.

Excluding petroleum imports, imports to the US rose 0.7%, or well above the 0.3% rise expected and 0.2% gain from July.

The price index for non-fuel industrial supplies and materials was a key contributor to the increase in import prices overall, with prices for these rising 3.6% for the largest one-month advance in data going back to 2001.

Housing technology start-up Opendoor announced Tuesday it will be going public via a merger with Social Capital Hedodosophia Holdings Corp. II, a blank-check company with Chamath Palihapitiya as its chairman. The deal is valued at $4.8 billion, and will provide as much as $1 billion in cash, according to a statement Tuesday.

The deal makes Opendoor the latest tech startup to go public this year via merger with a special purpose acquisition company (SPAC). Other recent companies to hit the public markets via SPAC merger include Nikola (NKLA) and DraftKings (DKNG), and Virgin Galactic (SPCE) in 2019.

Here were the main moves in equity markets, as of 6:05 p.m. ET Monday:

For tutorials and information on investing and trading stocks, check out Cashay

Forward-Considering Small business Strategies to Search at Acquiring Into

Thu Jan 20 , 2022
Whenever you commence a new business enterprise you want it to be in an space which is going to be in demand heading forward. The entire world modifications speedily nevertheless, and the flourishing enterprises of nowadays can speedily turn out to be out-of-date as engineering and culture transform. On the […] 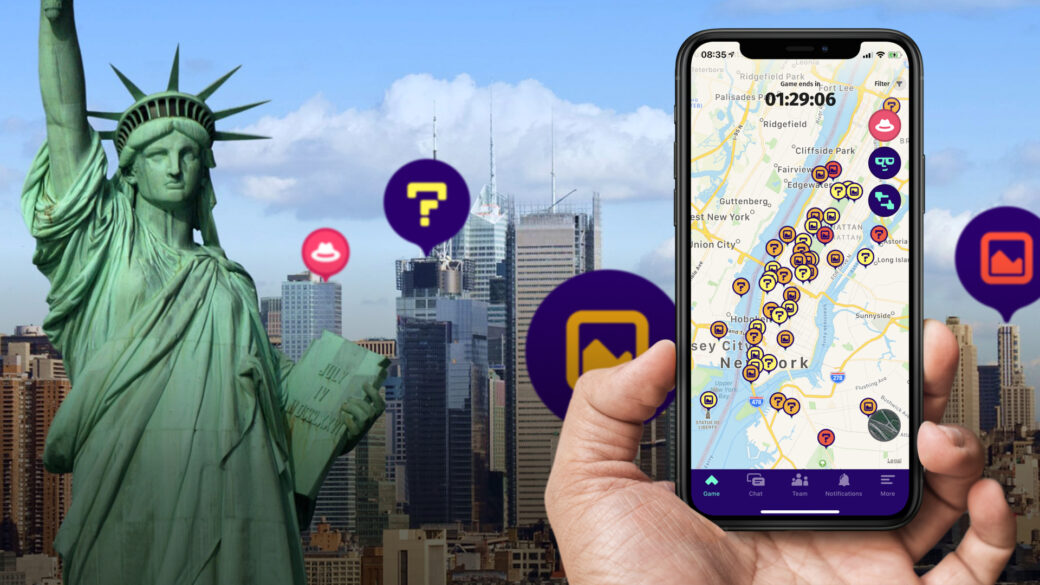